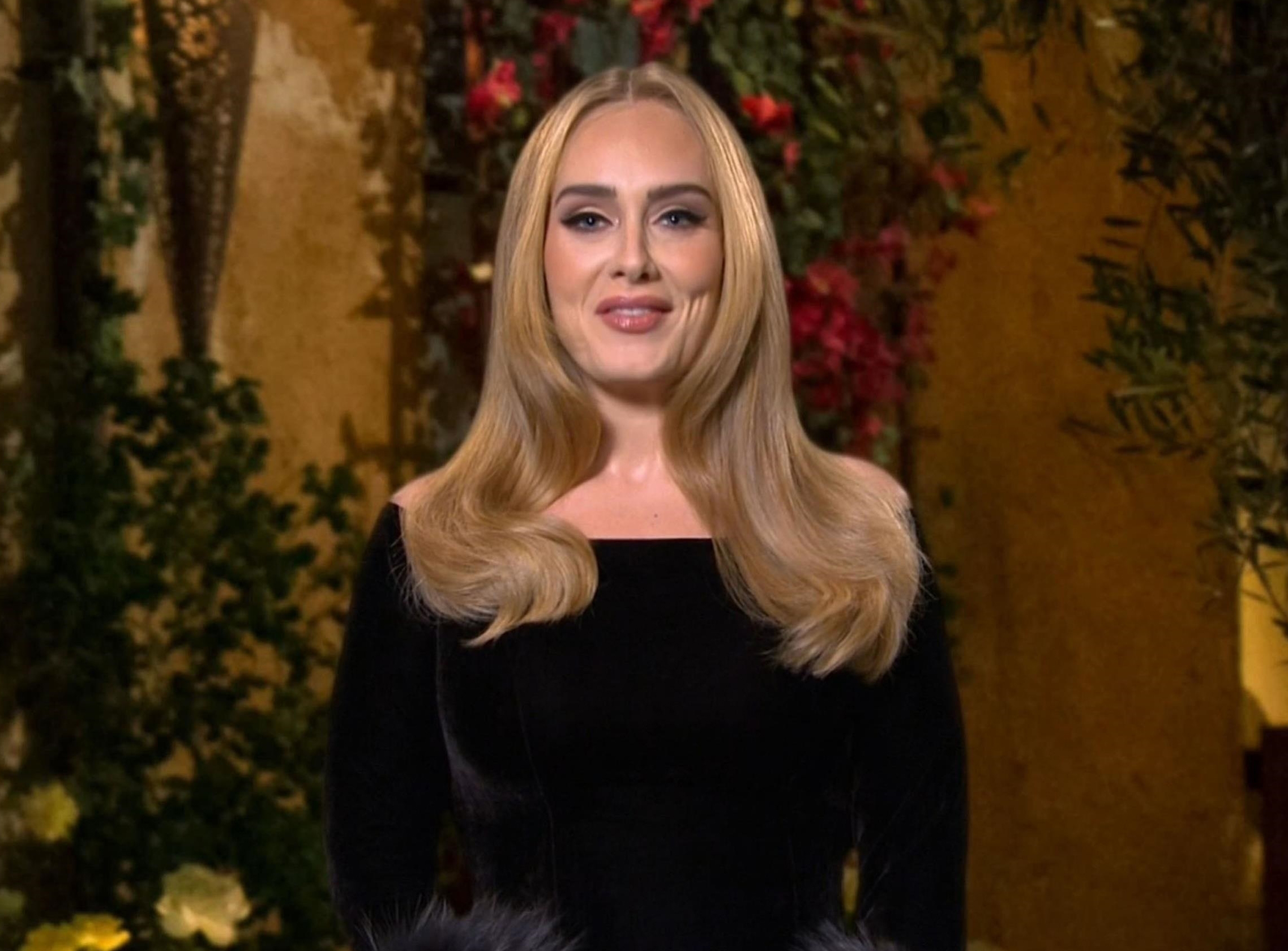 BGUK_2021872 – Los Angeles, CA – Adele belts out her greatest hits during 10 min Bachelor skit on Saturday Night Live – despite claiming in opening monologue she was ‘too scared’ to both host and be musical guest. Despite multiple assurances that she would focus on acting during her appearance as host on SNL, Adele burst into song several times during a spoof on The Bachelor about half an hour into the show. The skit found Adele, who was introduced as her superstar self, interrupting every bachelor-dating scenario by bursting into a solo number with versions of one of her hits including Hello, Set Fire to the Rain, Rolling In The Deep and Someone Like You — to the annoyance of the other women vying for the attention of the Bachelor, played by Beck Bennett. At one point Adele even hid in a bush before belting out the words: “Hello from inside this bush,” as she tried to win over the Bachelor. The skit concluded with her breaking up a final scenario by bursting into a brief but full-voiced finale of Someone Like You before walking out of the sketch and into the SNL studio as the small, audience whooped and cheered. “Catch me next week on ‘Love Island’!” she shouted with a smile at the end. Earlier during her opening monologue the Brit singer addressed the reason why she wasn’t both the host and musical guest. She said: “I know there’s been a lot of chatter about me just being the host. Like: ‘Why isn’t she the musical guest?’ There’s a couple of reasons. My album’s not finished and I’m also too scared to do both. I’d rather just put on some wigs and this is all mine by the way,” as she touched her long locks.

*BACKGRID DOES NOT CLAIM ANY COPYRIGHT OR LICENSE IN THE ATTACHED MATERIAL. ANY DOWNLOADING FEES CHARGED BY BACKGRID ARE FOR BACKGRID’S SERVICES ONLY, AND DO NOT, NOR ARE THEY INTENDED TO, CONVEY TO THE USER ANY COPYRIGHT OR LICENSE IN THE MATERIAL. BY PUBLISHING THIS MATERIAL , THE USER EXPRESSLY AGREES TO INDEMNIFY AND TO HOLD BACKGRID HARMLESS FROM